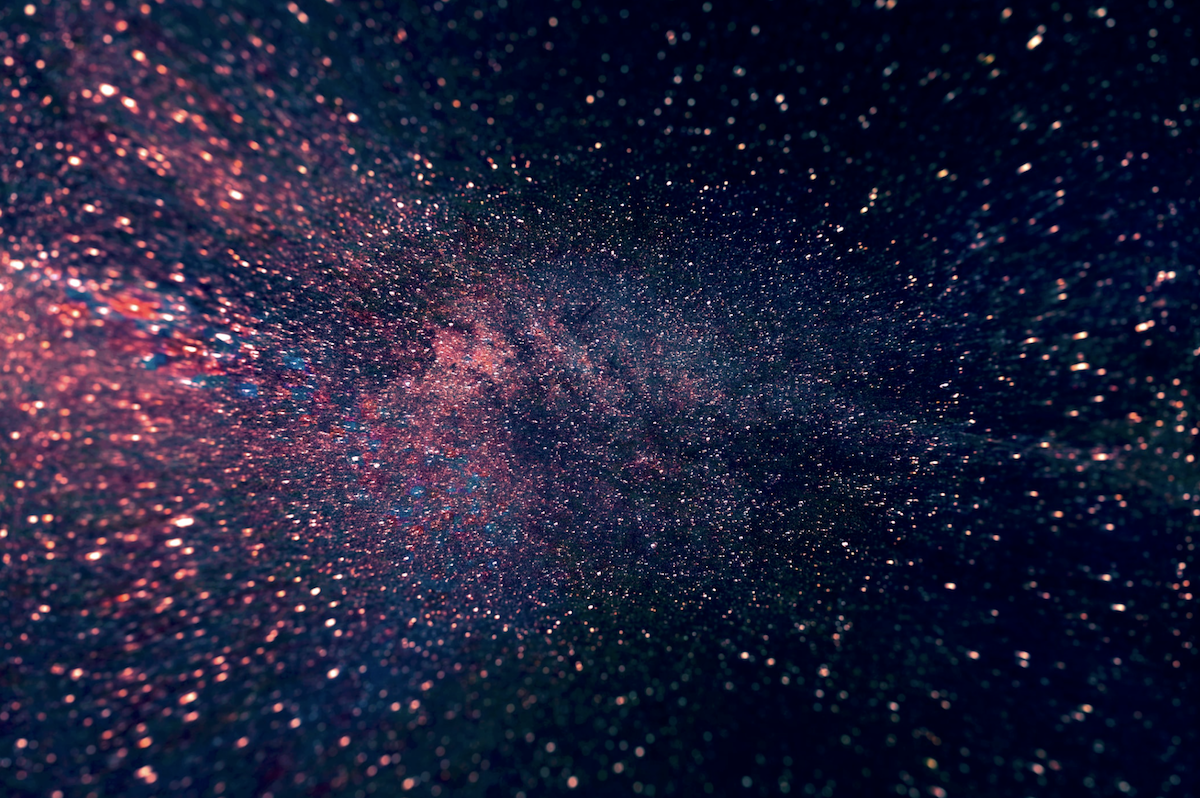 The Italfarmaco Group provided today an update on the clinical development program of Givinostat, its proprietary histone deacetylase (HDAC) inhibitor, in Duchenne Muscular Dystrophy. The company announced that an Independent Data Monitoring Committee (IDMC) has recommended the continuation of the trial based on the interim imaging analysis, which showed a lower muscle fat infiltration with Givinostat compared to the placebo group after 12 months of treatment.

In a related update to the trial, the Company also announced that a blinded sample size re-estimation supports a reduction in the number of patients required to be enrolled in the Phase 3 trial. Finally, the Company showed that data analysed from a long-term follow-up of the previously reported Phase 2 study in DMD suggest that addition of Givinostat to steroid treatment delays disease progression when compared to published natural history data.

Givinostat is an investigational drug discovered through Italfarmaco’s internal research and development efforts in collaboration with Lorenzo Puri (SanfordBurnhamPrebys Medical Research Institute, San Diego, formerly Santa Lucia Foundation, Rome) and his team, and partnerships with Telethon and Parent Project aps. It is being evaluated for safety and efficacy for the treatment of Duchenne- and Becker- Muscular Dystrophy. Givinostat inhibits histone deacetylases (HDACs). HDACs are enzymes that prevent gene translation by changing the three-dimensional folding of DNA in the cell. Studies show that Duchenne patients have higher than normal HDAC levels, which may prevent muscle regeneration, and also trigger inflammation.

About the clinical study