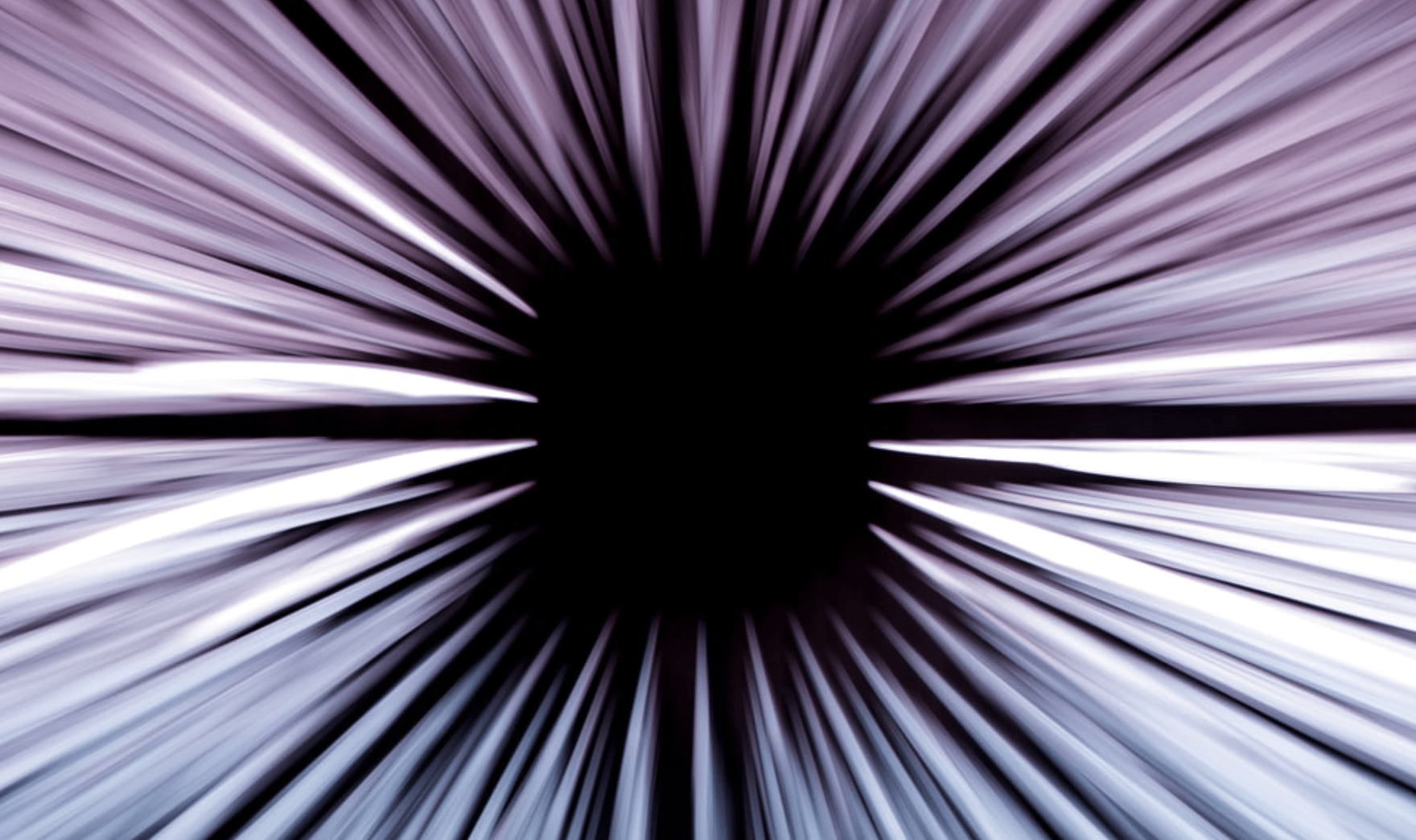 Sarepta Therapeutics today announced that the U.S. Food and Drug Administration (FDA) has approved VYONDYS 53TM (golodirsen). VYONDYS 53 is an antisense oligonucleotide from Sarepta’s phosphorodiamidate morpholino oligomer (PMO) platform, indicated for the treatment of Duchenne muscular dystrophy (DMD) in patients with a confirmed mutation amenable to exon 53 skipping. This indication is based on a statistically significant increase in dystrophin production in skeletal muscle observed in patients treated with VYONDYS 53, which is reasonably likely to predict clinical benefit for those patients who are exon 53 amenable. Consistent with the accelerated approval pathway, the continued approval of VYONDYS 53 may be contingent on confirmation of a clinical benefit in this post-marketing confirmatory trial.

Hypersensitivity reactions, including rash, pyrexia (fever), pruritis, urticaria (hives), dermatitis, and skin exfoliation have occurred in patients who were treated with VYONDYS 53. Renal toxicity was observed in animal studies. Although not observed in the clinical studies with VYONDYS 53, renal toxicity, including potentially fatal glomerulonephritis, has been observed after administration of some antisense oligonucleotides. The most common adverse reactions that occurred in at least 20% of VYONDYS 53- treated patients and more frequently than in placebo-treated patients were headache (41%), pyrexia (41%), fall (29%), abdominal pain (27%), nasopharyngitis (27%), cough (27%), vomiting (27%), and nausea (20%).

Following a New Drug Application (NDA) submission to and review by the Division of Neurology Products (the Review Division) for VYONDYS 53, which the Review Division recommended for approval, the Office of Drug Evaluation 1 issued a complete response letter (CRL) in August of 2019. Thereafter, Sarepta made a formal dispute resolution request as outlined in relevant FDA Guidance. With the support of the Review Division, the matters raised in the CRL were rapidly evaluated and resolved by Dr. Peter Stein, Director of the Office of New Drugs (OND). OND granted the Company’s appeal and Sarepta re-submitted its NDA to the Review Division, which worked expeditiously to review and approve VYONDYS 53.

“Today is monumental for Sarepta and, more importantly, for the DMD community,” said Doug Ingram, president and chief executive officer, Sarepta. “VYONDYS 53, our second approved exon-skipping RNA therapy for DMD, may treat up to 8% of the DMD community, representing those patients who have a confirmed exon 53 amenable mutation. Along with EXONDYS 51® (eteplirsen), we now offer treatment options for approximately 20% of those with DMD in the U.S.”

Ingram continued, “In the span of four months, we commenced and completed the formal dispute resolution process culminating in the grant of our appeal, resubmitted our NDA and obtained an approval – a great benefit to DMD patients awaiting treatment. This unprecedented timing could not have been achieved without the commitment of the Review Division under the leadership of Dr. Billy Dunn, and the Office of New Drugs, which expeditiously heard and granted our appeal. Along with the DMD community, we owe our gratitude to both the Review Division and the OND for their objective, evidence-based approach to this review, for their fairness, and for the sense of urgency with which they addressed and resolved the CRL and granted this approval.”

“With the approval of VYONDYS 53, up to another 8% of Duchenne families will have a therapy to treat this devastating disease,” said Pat Furlong, founding president and chief executive officer, Parent Project Muscular Dystrophy (PPMD). “For 25 years, PPMD has been working with researchers, clinicians, industry, and the Duchenne community to find treatments for all people living with Duchenne. And while we need to ensure that these approved therapies are accessible for patients, today we celebrate this approval and thank Sarepta for their continued leadership in the fight to end Duchenne.”

VYONDYS 53 is priced at parity to EXONDYS 51, the price of which has not increased since its launch in 2016. Information for patients and clinicians is available at www.SareptAssist.com.