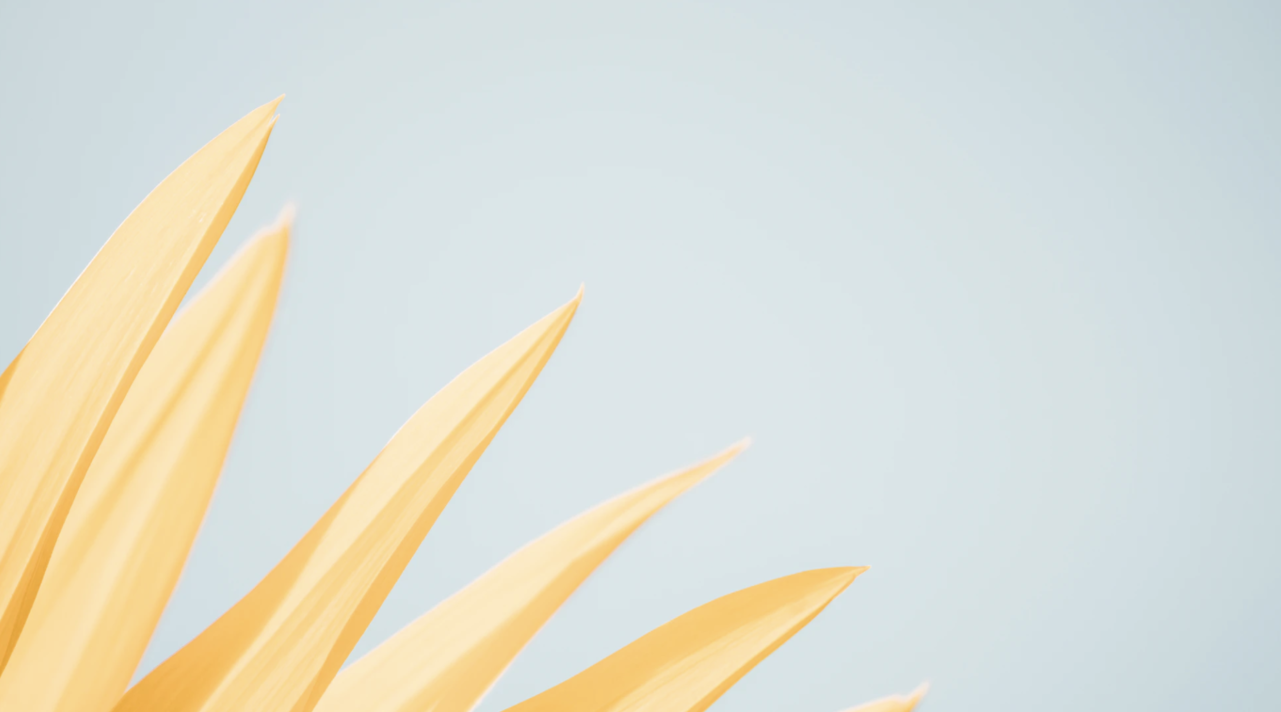 The ESSENCE trial – a placebo-controlled confirmatory trial to support the AMONDYS 45 approval – is ongoing and expected to conclude in 2024.

This indication is based on a statistically significant increase in dystrophin production in skeletal muscle observed in patients treated with AMONDYS 45, which is reasonably likely to predict clinical benefit for those patients who are exon 45 amenable. Consistent with the accelerated approval pathway, the continued approval of AMONDYS 45 may be contingent on confirmation of a clinical benefit in confirmatory trials.

Although kidney toxicity was not observed in the clinical studies with AMONDYS 45, kidney toxicity, including potentially fatal glomerulonephritis, has been observed after administration of some antisense oligonucleotides. Kidney function should be monitored in patients taking AMONDYS 45. In the clinical trial, the most common adverse reactions observed in at least 20% of patients treated with AMONDYS 45 and at least 5% more frequently than in placebo were (AMONDYS 45, placebo): upper respiratory tract infections (65%, 55%), cough (33%, 26%), fever (33%, 23%), headache (32%, 19%), joint pain (21%, 10%), and pain in mouth and throat (21%, 7%).