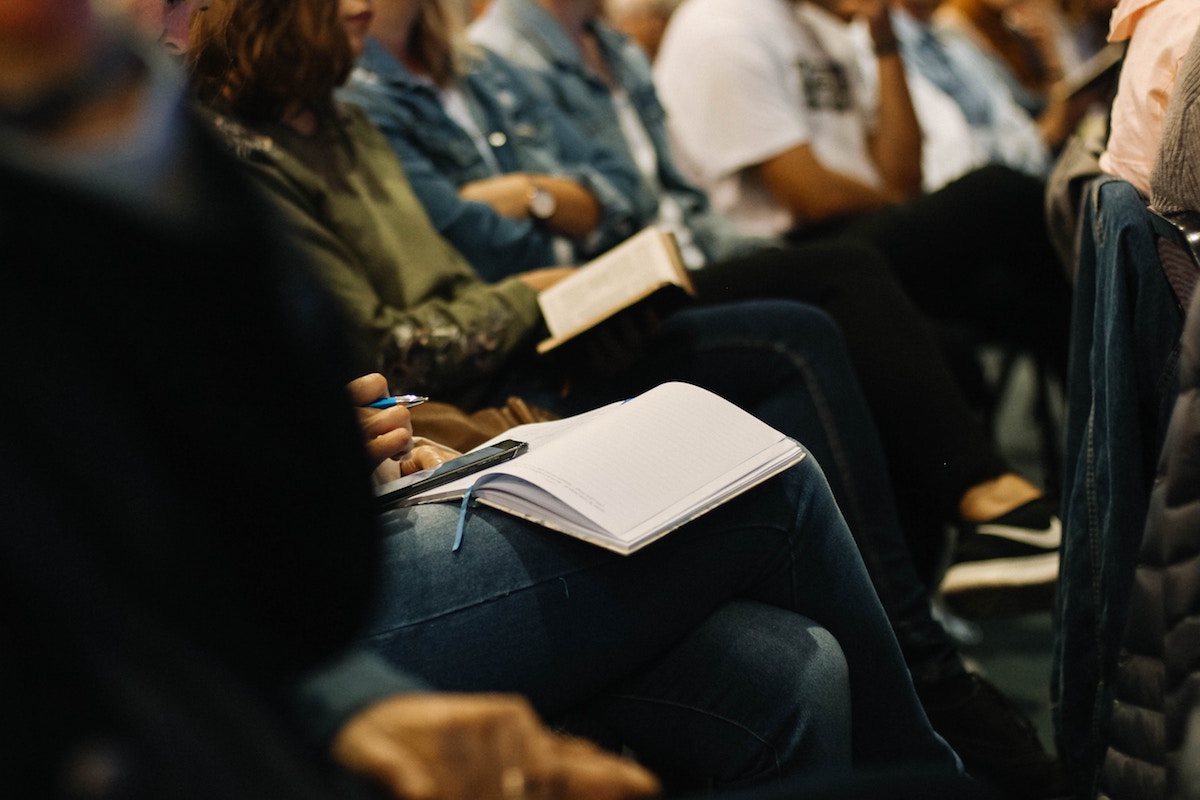 On the 17th and 18th of February 2018, the annual international congress for Duchenne and Becker muscular dystrophy was held in Rome, Italy. It was organized by the Italian Duchenne Parent Project Onlus. Families of DMD/BMD-patients, doctors, researchers and companies came together to learn about the latest therapeutic developments in the field of Duchenne and Becker.

During the first session an update on gene therapy and exon skipping was given.

In gene therapy, a new gene is administered to replace the non-functional gene (in this case dystrophin). Often, harmless viruses are used to deliver the gene to the right place. Microdystrophins (a shortened form of the dystrophin protein) are currently being tested.

Possible concerns were discussed during the discussion. Over time, a decrease in efficacy can be seen (currently administration is only once possible) and high doses are needed to obtain sufficient dystrophin expression to see functional improvement. Furthermore, a recent study was discussed in which liver effects were seen after the use of these viruses in monkeys and pigs. The scientists agreed, however, that in this study the virus production did not meet the same high standards as in clinical trials. In addition, a different type of virus was used than is used in the clinical trials with microdystrophins.

The first gene therapy study has recently started in the United States. So far, two patients have been injected. Both patients are doing well and no harmful effects have been seen in the liver. Also Pfizer is currently recruiting patients for a clinical trial to test safety and efficacy.

In addition, PPMD (American Duchenne Parent Project) is conducting a survey among patients to investigate how much risk parents are prepared to take for therapeutic improvement. The outcome of this survey will be discussed with the FDA.

In the field of exon skipping, WAVE life sciences has started a first clinical study in the United States with stereopure antisense oligonucleotides (AONs; a piece of RNA that causes a part of the gene (exon) to be cut out of the genetic code. Thereby another partially functional dystrophin protein can be created). Since these AONs act at the RNA level (the permanent genetic code DNA, is first converted into the temporary messenger RNA, after which proteins are made), the AONs must be administered regularly to maintain the effect. In addition, the effect depends on the patient’s disease stage, since the loss of muscle tissue during the disease process cannot be reversed. Patients have different mutations, requiring AONs against specific exons. This stereopure variant of AONs proved more effective in preclinical studies than the AONs currently used. Furthermore, studies are planned in Europe and with AONs against other exons.

Annemieke Aartsma-Rus (Leiden University Medical Center) discussed the possibilities of a new therapy (CRISPR/Cas9 genome editing) whereby the DNA of the dystrophin gene is adjusted so that permanent exon skipping takes place. This requires only one treatment. However, this technique has only been tested in cells and mice, but offers possibilities for further research. Important questions are regarding safety. In addition, it may be a problem that many patients already have antibodies against the viruses that are used to get CRISPR/Cas9 at the right place, which can cause an immune response. Moreover, it must be investigated whether the therapeutic effect does not diminish over time. A second treatment is not possible because of immunological reactions.

Different alternatives to corticosteroids (drugs such as prednisone that act as anti-inflammatory agents) causing fewer side effects, are currently being tested.

No effect was seen in an interim analysis of a study by Catabasis with edasalonexent (CAT-1004). After this, all patients were treated with a higher dose, which led to stabilization of muscle functions, where a decrease is normally seen. A follow-up study is planned.

The first study with vamorolone (ReveraGen BioPharma) has been completed; however, no results are available yet. In the follow-up study different doses are tested.

Mallincrodt Pharmaceuticals is planning a study with two doses of MNK1411. It may be difficult to find sufficient patients for this since MNK1411 must be injected, whereas edasalonexent and vamorolone can be administered orally.

Sarepta (the company that recently launched the first AON, eteplirsen against exon 51) is working on studies for AONs against exon 53 (golodirsen) and exon 45 (casimersen). No new results are known yet.

Summit is currently testing whether the drug ezutromid provides a higher expression of utrophin (a dystrophin-like protein that can partly take over the functions of dystrophin). Although it was claimed that there was an increase in utrophin halfway through the study, this was not apparent from the results shown. At the end of this study they want to conduct a new placebo (non-active drug) controlled study.

Rimeporide (EspeRare foundation) is a drug that normalizes the calcium level, which is increased in DMD patients. After an initial clinical trial, it has been given the Orphan Drug Designation (ODD; a program for the development of medicines for rare diseases[1]) in the United States and Europe. At the moment a follow-up study is being prepared.

Myostatin is a protein that is involved in the building of muscles. Both Pfizer (domagrozumab) and Roche (RG6206) investigate the effects of a myostatin inhibitor; however, no results are known yet.

Some drugs are tested in patients who are in different stages of the disease.

Sarepta discussed the latest developments in the field of exon 51 skipping. In addition to various studies into eteplirsen, a study is also underway into a variant of the medicine that has since been approved. Particular attention is paid to safety.

Italfarmaco conducts research into givinostat, a medicine to prevent muscle breakdown. Although in the clinical study the lung function of patients stabilized, there are concerns about side effects, such as gastrointestinal problems. This is carefully looked at during the studies.

The medication ataluren (Translarna; Nemo) only works for patients with mutations in which the production of dystrophin stops prematurely. This drug has conditionally been brought to the market in Europe and the results of the treatments in Europe are monitored.

Idebenone (Raxone; Santhera Pharmaceuticals) is a medicine to maintain the energy balance of the muscles. A study is currently conducted in both ambulatory and non-ambulatory patients, with particular attention to lung function. Previous studies, which were done in patients who did not use corticosteroids, showed insufficient results. Therefore, the current study is being done in patients using corticosteroids.

Capricor Therapeutics investigates whether Cap1002 stem cells (cells that have not yet formed into a specific cell type) improve muscle quality in the heart and possibly also the skeletal muscles. The first study in which these were given locally to the heart, the heart was treated, showed improvement in heart quality. It also temporarily provided functional improvements, such as the arm function. Currently a systemic study (whole-body treatment) is conducted.