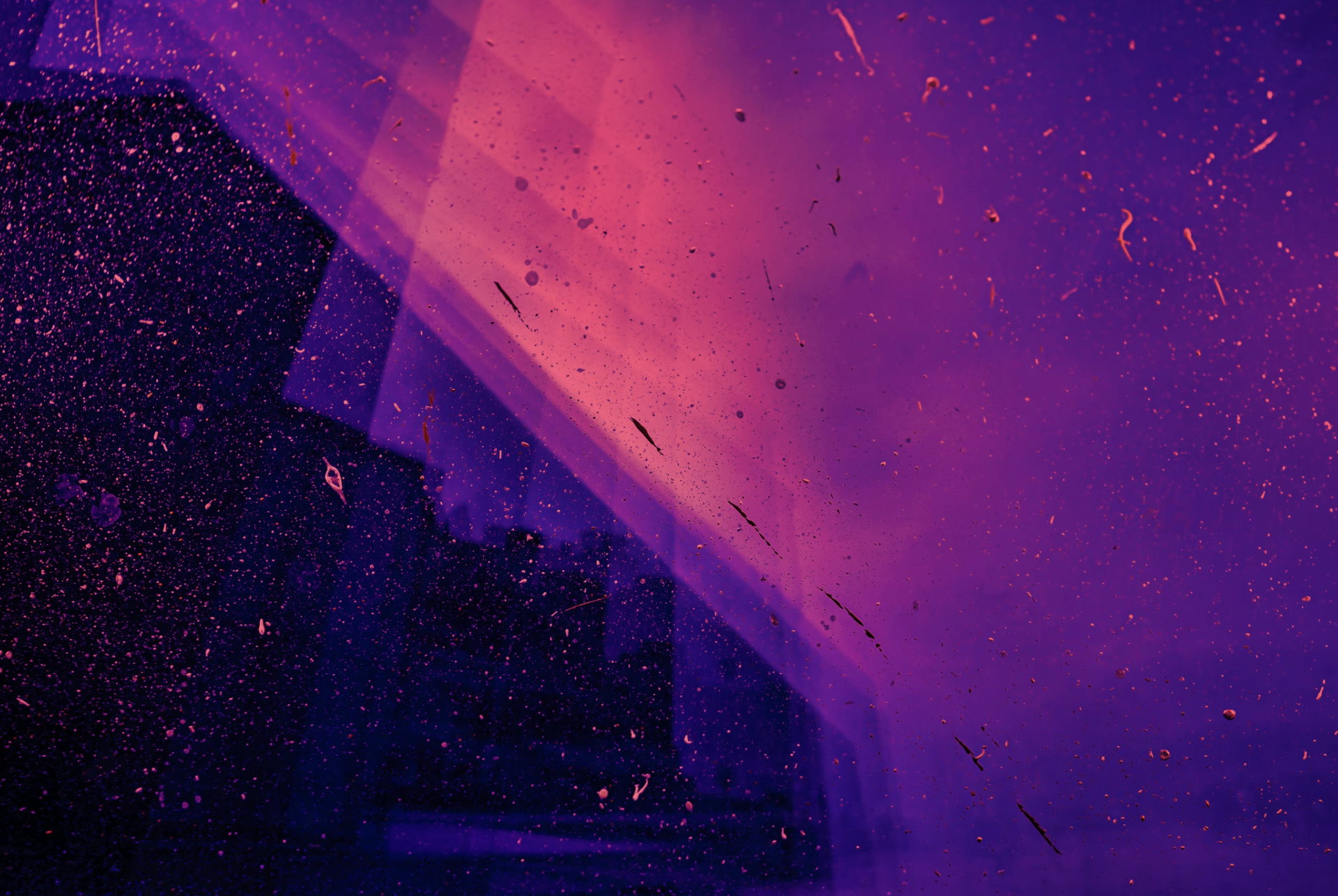 Edgewise Therapeutics announced positive results from the Phase 1b portion of the first-in-human trial which enrolled individuals with Becker muscular dystrophy. The seven adults with BMD enrolled in the Phase 1b clinical trial were administered 20 mg oral doses of EDG-5506 (n=5) or placebo (n=2) for two weeks to assess safety and pharmacokinetics, or the levels of the drug in the body.

In the individuals with Becker muscular dystrophy who participated in the Phase 1b, the Company found enough EDG-5506 in the muscle at levels they anticipate could provide meaningful clinical benefit. EDG-5506 was well-tolerated and muscle strength was preserved. Additionally, all indicators of muscle damage that we measured moved in the right direction towards levels in unaffected individuals. Taken together, this evidence allows the Company to progress to the next clinical trial phase where they will look at the effects of longer term dosing on safety and biomarkers.

This Phase 1b portion of the trial followed the Phase 1a portion, or the single and multiple ascending dose portion of the Phase 1 clinical trial assessing the safety and tolerability of escalating doses of EDG-5506 in healthy volunteers. Go to clinicaltrials.gov to learn more about this study (NCT04585464).