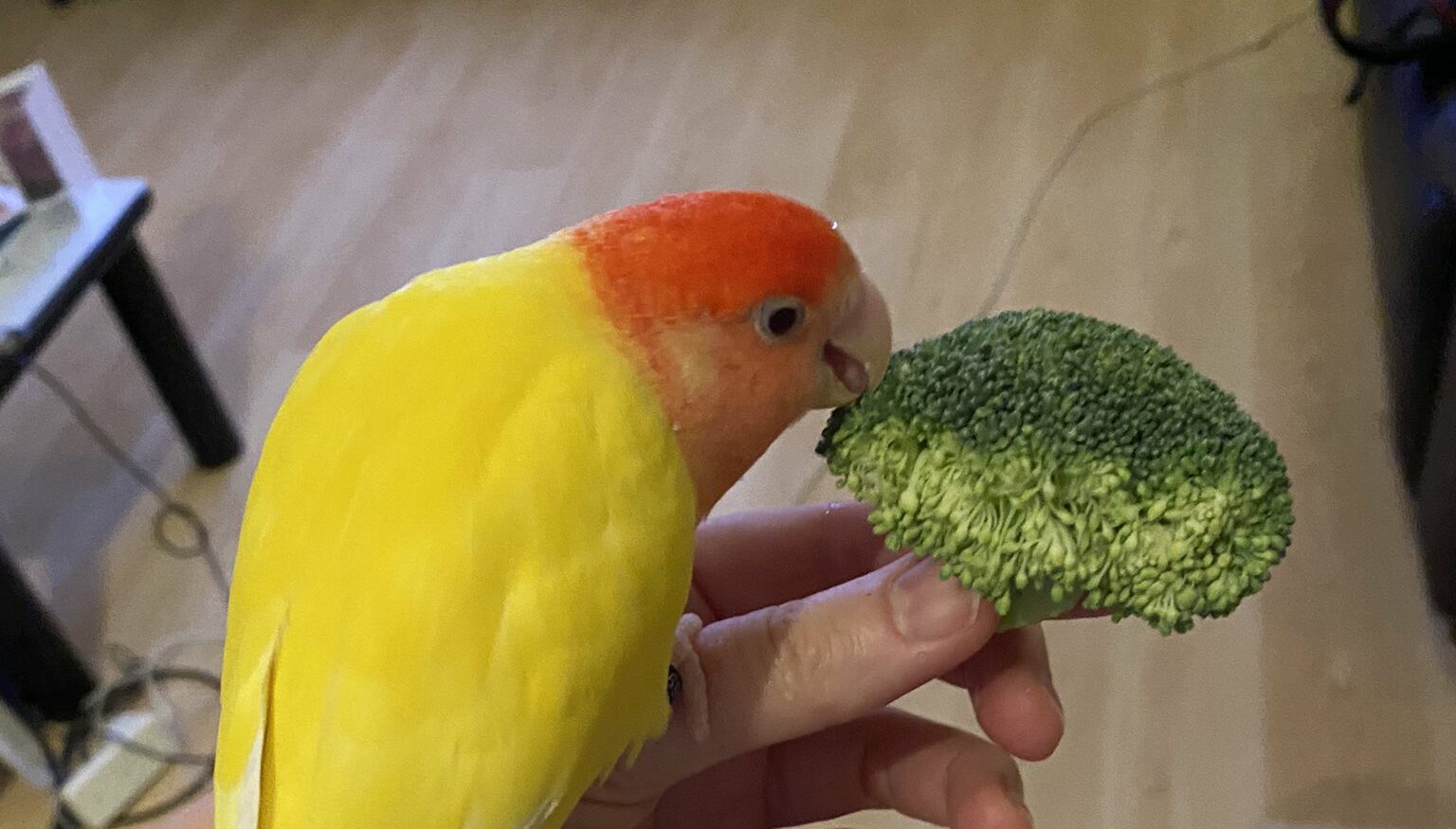 In today’s #apaperaday, Prof. Aartsma-Rus reads and comments on the paper titled: Investigating the Potential for Sulforaphane to Attenuate Gastrointestinal Dysfunction in mdx Dystrophic Mice.

Today’s pick is from the journal nutrients by Swiderski et al on testing if sulforaphane (SFN) can improve skeletal muscle and gastric muscle function in mdx mice. SFN is present in vegetables like broccoli (Yuzu likes broccoli Broccoli) doi 10.3390/nu13124559

Dystrophin has a function in protecting muscle cells from contraction induced damage. The focus of Duchenne (no dystrophin) is often on skeletal muscle and heart. However, smooth muscle also produces dystrophin and loss of smooth muscle can result in gastrointestinal problems. Indeed, GI problems (constipation, bloating, reflux) are frequently reported by Duchenne patients, especially adults. Like in skeletal muscle probably muscle damage and loss is due to a combination of chronic inflammation, fibrosis formation and impaired regeneration.

Sulforaphane (SFN) is a molecule that is enriched in vegetables and that has antioxidant properties. In cell cultures it targets Nrf2 to bring about multiple antioxidant effects. SFN supplementation in mdx mice (12 weeks treatment) showed reduction in skeletal muscle fibrosis.

First authors isolated the distal colons from mice and incubated them with or without SFN. This showed that SFN treatment reduced contractility in both wild type and mdx. Then authors treated mdx mice orally with 2 mg/kg and isolated colons: no differences between any group. So there was no difference between mdx and wild type, or between SFN treated and untreated for colon contractility. However, SFN treated mdx mice were less heavy (more like wild type). This was due to less fluid, the mass of muscles was the same.

Treated wild types and mdx had increased liver weight. CK was elevated for mdx mice but was not reduced due to SFN treatment. However, fibrosis levels in diaphragm were reduced in treated mdx compared to untreated. Authors could not confirm Nrf2 targeting in treated animals.

Furthermore in the diaphragm they could not show reduction in inflammation or fibrosis or oxidative stress (which makes me wonder why the fibrosis levels were lower, though of course this could be due to less Nrf2 and signaling in the past – this study is endpoint analysis).

Authors finally added SFN to cultured cells where they did see reduced Nrf2, confirming their SFN compound is active. Authors discuss that compared to earlier studies with SFN their effects on skeletal muscles are reduced. However, these studies were 12 weeks and this one only 4. Authors discuss that likely in the colon the dose of SFN was not sufficient. The dose given to cells (10 uM) is comparable to the 2 mg/kg dose (11 uM). However, of course the orally delivered SFN does not distribute evenly over the mouse….Authors do not mention bioavailability.

Adding a compound to cultured cells is easy – high dose and generally good uptake. Dosing an organism is much more complex: part of the compound will be excreted, or not taken up at all. Different tissues take up different amounts so the dose per tissue will vary. Authors indicate that more work is needed – e.g. also to study the enlarged livers in treated animals (is this a toxic effect or not?). I agree more work is needed. E.g. in older mice (GI problems are more prominent in older mice). Also, GI is more than distal colon.

I would suggest authors focus on most of the intestine and the stomach in future studies (maybe there are effects for other parts of the GI tract – if you do not analyze you do not know). Finally, I suggest using other animal models than mdx mice for these studies.

The regular mdx mouse is very hypertrophic and the metabolism of this model is not the same as for Duchenne patients. Mice have to eat a lot to cope with muscle regeneration which may play a role in the GI problems. Maybe a less regenerative model would be better (d2/mdx or rat).