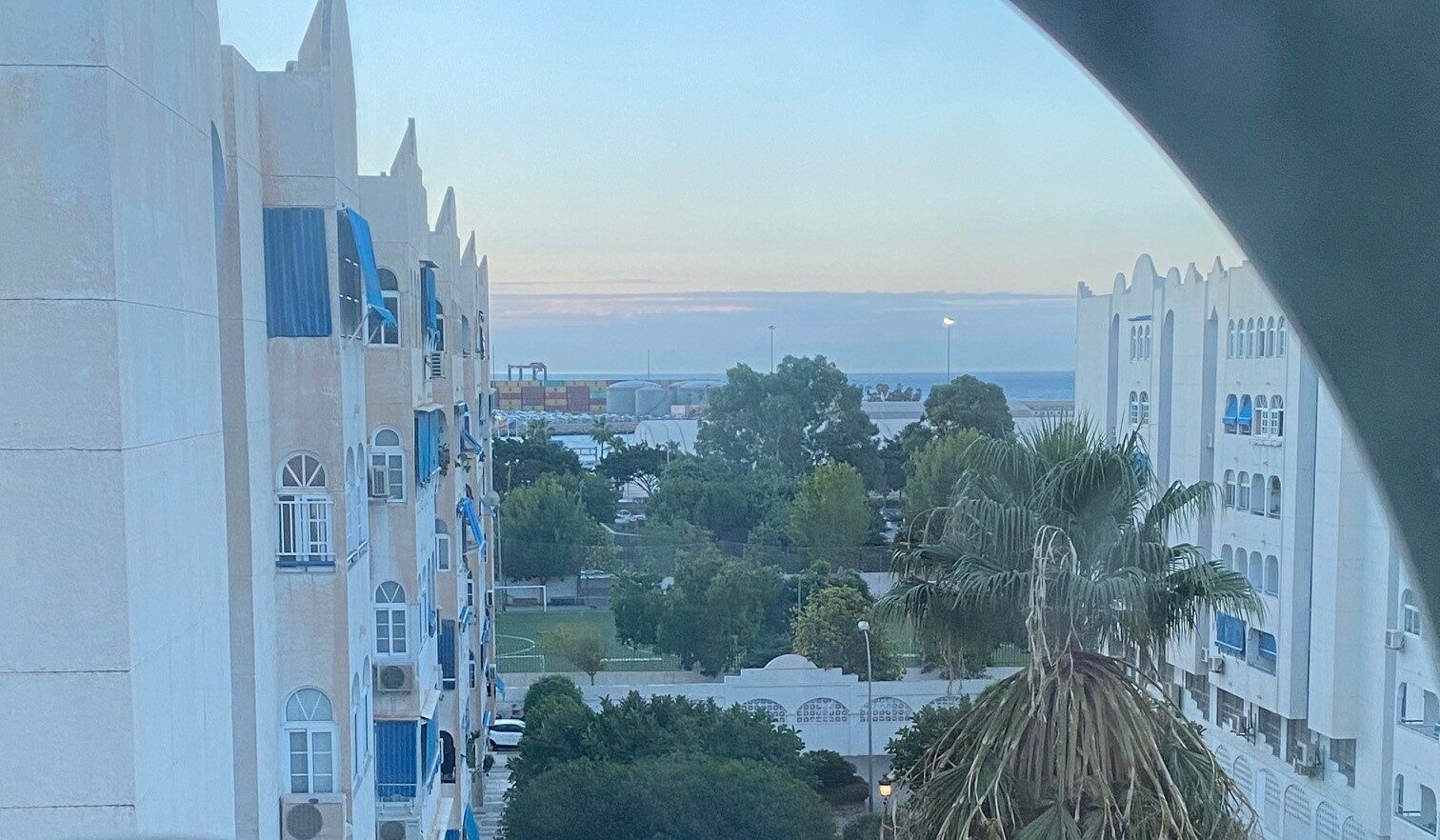 While most carriers of dystrophin mutations do not have symptoms, some do (estimations and report vary between 2 and 20%). Most common symptoms are muscle weakness and pain, but more severe cases can present as Becker or Duchenne. As highlighted several times, carriers (with or without muscle symptoms) are at risk of developing dilated cardiomyopathy (DCM).

The report outlines various aspects of the meeting, starting with a discussion about the term used for manifesting carriers or symptomatic carriers. Authors propose to instead use the term ‘females with dystrophinopathy’. No consensus was reached on whether this should refer to all females with a mutation in the dystrophin gene or only to those with symptoms.

For women with symptoms the term females with dystrophinopathy (FD) was used in the report. Different FD patients and their mothers shared stories about how the diagnosis was delayed due to lack of awareness with clinicians, or how insurance initially refused to cover genetic tests for dystrophin mutations for women.

Delays were common in FD where there was no family history of Duchenne. However, in a family with Duchenne a mother recognized the Gower’s sign in her daughter and it still took 2 years before she was allowed genetic testing ☹.

The severity varied from weakness and frequent falls, to a FD who was unable to climb stairs without help and a FD who was in a wheelchair. Only one of the FD was treated with steroids. Clinicians also shared their experience with treating FD, outlining that cognitive issues and speech delay are also common in FD.

They highlighted the diagnostic delay as well, outlining again one FD who underwent a liver biopsy because her elevated transaminase levels were mistaken as a sign of liver damage rather than muscle damage.

From the clinical perspective the lack of awareness and guidelines to treat FD were listed as challenges. The risk of CDM was stressed – for both FD and carriers without muscle symptoms. The use of animal models to study symptoms in carriers was discussed. Interestingly, female carrier mice have no symptoms – not even CDM.

Because the mice have a less severe phenotype it is possible to breed them homozygous (male mdx and female mdx (2 mutated gene copies). Here females generally have less severe muscle problems while they have more severe cardiac problems. The reason for this is not yet elucidated.

Finally, care implications were discussed, including the use of steroids when FD have severe symptoms and the need for psychosocial support for these women. As for Duchenne and Becker, FD also need a multidisciplinary approach. More awareness would be helpful to help diagnosis and management.

Authors also discuss how FD are often not able to participate in clinical trials. Sometimes this is justified. For instance with exon skipping, there is a risk of making things worse for FD. If the exon is skipped in the mutated gene transcript, this results in a shorter, partially functional dystrophin. However, if it is skipped from the normal transcript, this results in no dystrophin.

For treatments targeting muscle pathology, FD should also be eligible for treatment. While it may be difficult to include them in clinical trials, compassionate use protocols similar to sibling protocols could be established by drug developers to also test the compounds in these women.

All in all an nice report and a very comprehensive meeting. This meeting was one of the first to focus on FD. More recently there was also an ENMC meeting on this topic. The lay summary is already available and the scientific report is being prepared. Obviously that will appear in #apaperaday when it is published.