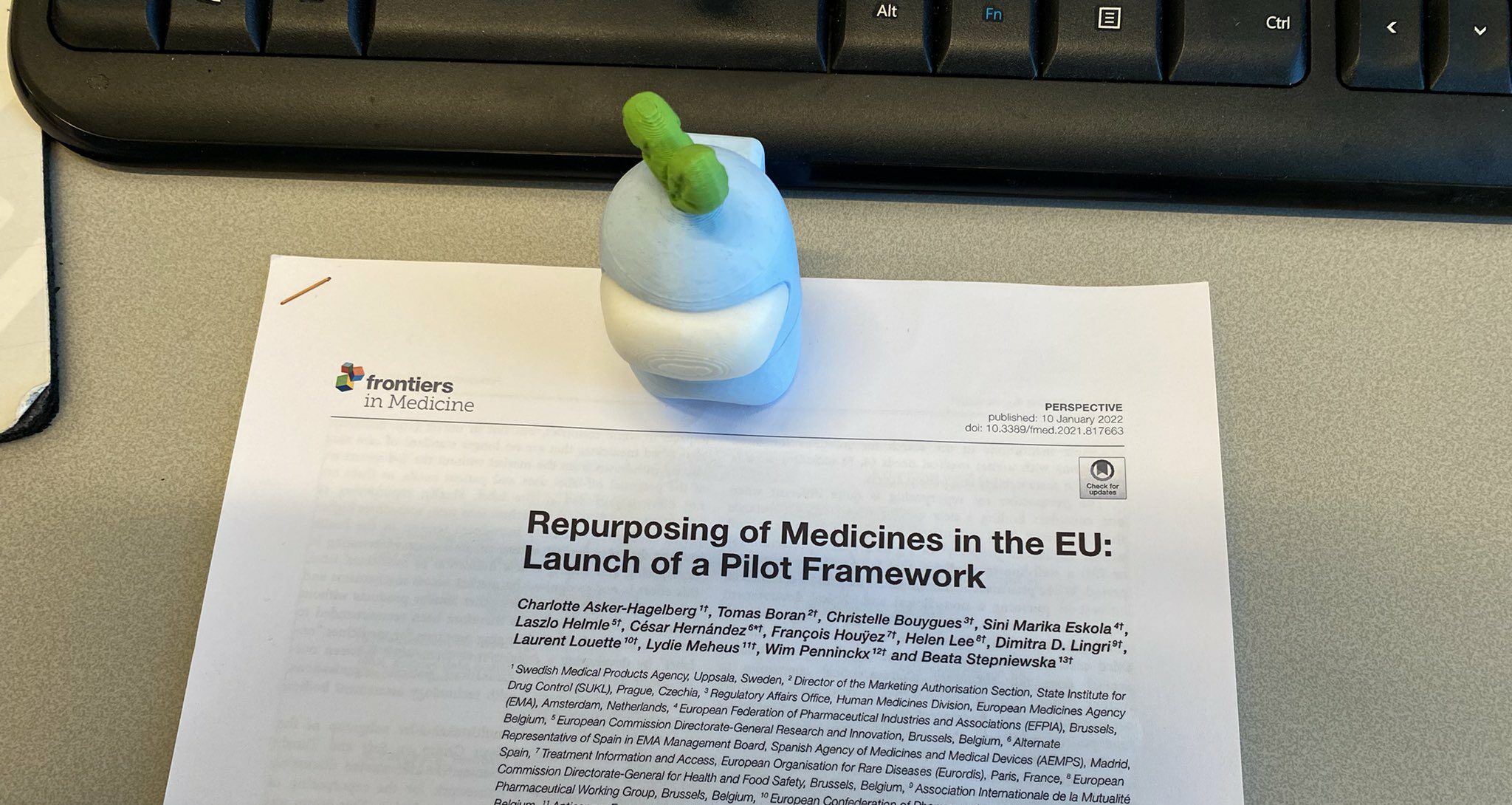 In today’s #apaperaday, Prof. Aartsma-Rus reads and comments on the paper titled: Repurposing of Medicines in the EU: Launch of a Pilot Framework.

A paper by Asker-Hagelberg et al from Frontiers In Medicine on the launch of the pilot framework for a medicine repurposing project. I’ll summarize but recommend the paper to all interested in this topic. Easy & nice read. Doi 10.3389/fmed.2021.817663

Drug repurposing means using an existing drug for a new purpose or indication. This can involve a new formulation of the existing drug. Repurposed drugs can be 1)compounds not yet approved for any indication, 2)compounds approved and still under IP 3)approved compounds out of IP

When compounds are no longer IP protected, pharmaceutical companies generally are less keen in investing in repurposing (as they cannot recoup the investment). Academics often are interested in repurposing these type of compounds but lack regulatory experience

Off-label use is not optimal for several reasons: 1) There is no formal information about the drug for that disease (e.g. in the summary of product characteristics from EMA or patient information leaflet). Thus patients have no information of risks & side effects and optimal use.

2) Access & reimbursement for off-label drug use is suboptimal. In some countries off-label use is reimbursed while in others it is not (as there is no formal data on efficacy). Not all clinicians will prescribe the off-label drug.

3) If the drug is withdrawn from the market for the indication it was approved for, it will no longer be available for the off-label use. There needs to be a better mechanism to register drugs for new indications – also taking into account that collecting extra data costs money. 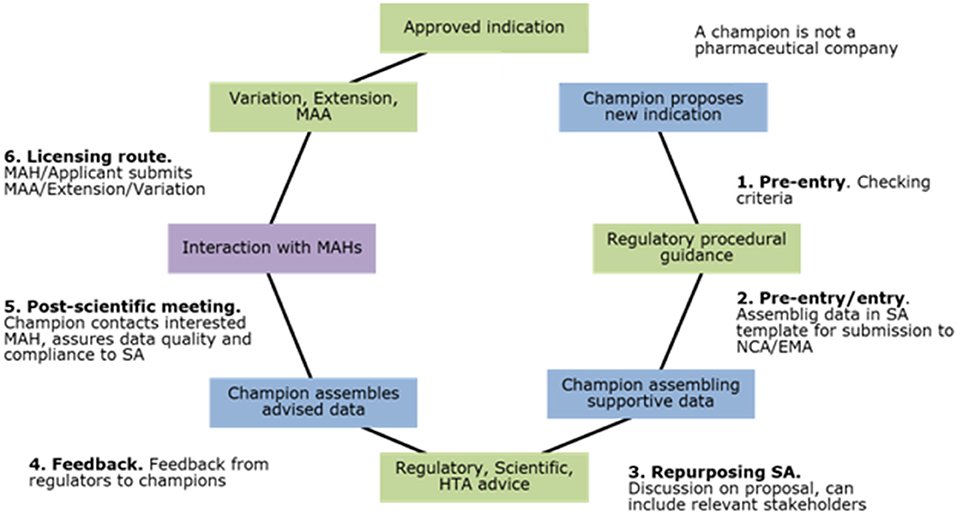 A pilot to test the framework was planned to launch in March 2020. Sadly, it had to be postponed as the COVID-19 pandemic then launched. However, due to the pandemic some repurposing initiatives still happened – mainly for COVID-19 which had not been an indication before 2019

After a major delay the framework has now been launched as of October 28. The authors recommend us to stay tuned. I surely will and am very keen to see what this will bring. Repurposing is of course something that is especially appealing for rare diseases.