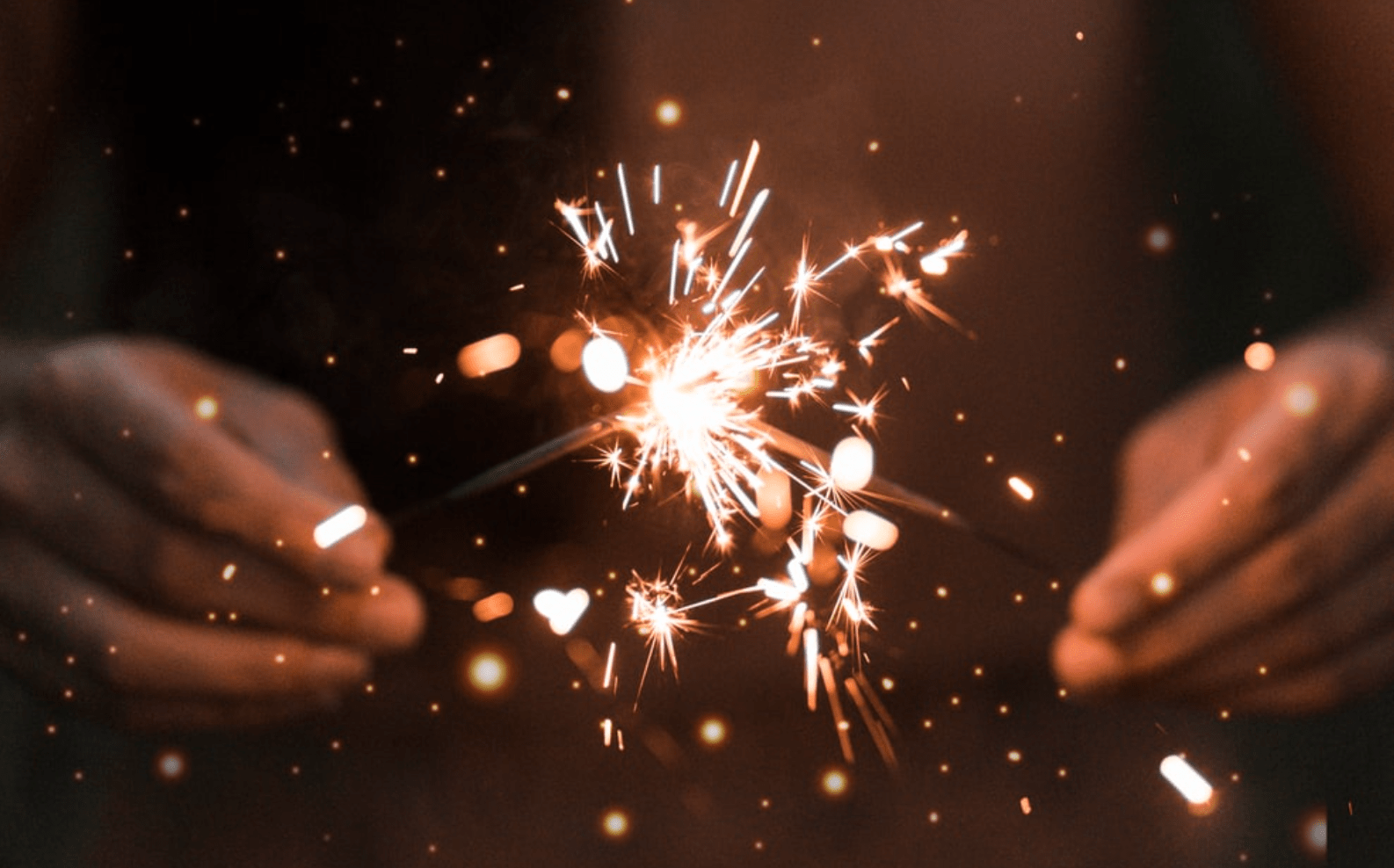 11 December 2019, Paris – the World Duchenne Organization congratulates the recipients of the EURORDIS Black Pearl Awards 2020, announced today. Under the nominees is also Prof. Annemieke Aartsma-Rus with her exceptional achievements and dedication in the field of Duchenne Muscular Dystrophy.

The Black Pearl Awards are presented to the stars of the rare disease community – patient advocates, organisations, policy makers, scientists, companies and media – for their major achievements and their outstanding commitment to improving the lives of people affected by a rare disease.

Nominations are submitted by the general public, shortlisted by a nominations committee and then selected by the EURORDIS Board of Directors. This year, hundreds of nominations were received from around the world.

One of the recipients of the EURORDIS Black Pearl Scientific Award is Prof. Annemieke Aartsma-Rus. The Scientific Award recognises Professor Aartsma-Rus’ exceptional achievements and dedication in the field of Duchenne Muscular Dystrophy (DMD). She is widely recognised as a world leader in the field of DMD research, as a pioneer who led the path of antisense for others to follow, and as a prolific author of academic publications. By sharing her expertise on numerous EU-funded projects, Professor Aartsma-Rus has demonstrated her total commitment to the rare disease community and to scientific collaboration at a European level.

The Awardees will receive their awards at the EURORDIS Black Pearl Awards Ceremony on 18 February 2020 at the Hotel Le Plaza Brussels, held to mark the occasion of Rare Disease Day. To watch the ceremony live online visit blackpearl.eurordis.org or attend in person.