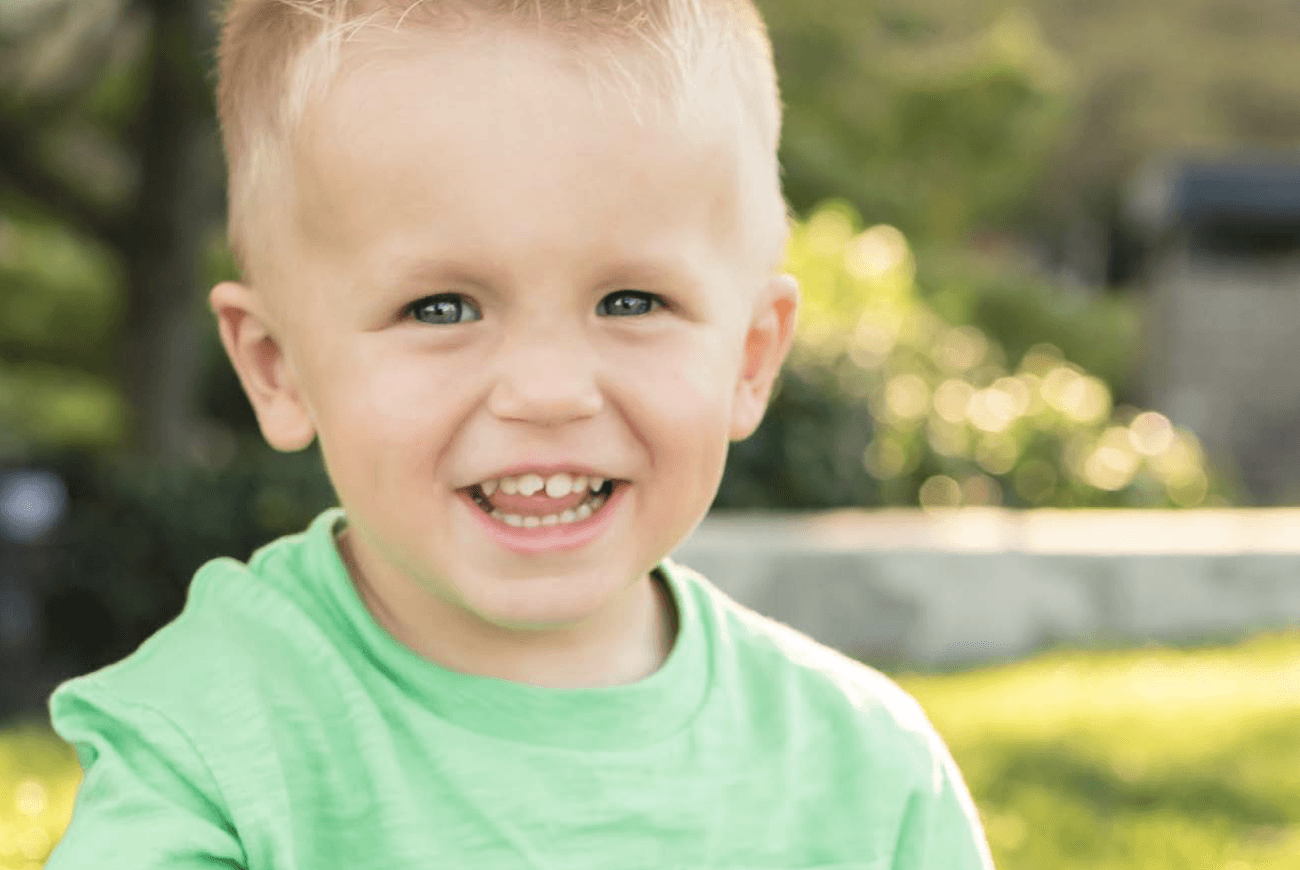 PPMD is excited to announce the release of the Ten Year Registry Report. This report is the culmination of data provided by registrants in The Duchenne Registry, as well as collaborative work with expert clinicians and researchers over the past ten years. The Duchenne Registry is the largest, most comprehensive patient-reported registry for Duchenne and Becker muscular dystrophy.

Ann Martin, a certified genetic counselor and Director of The Duchenne Registry, explains the process the organization went through to compile this report: “At the end of 2017, when the Registry reached its ten year anniversary, we exported all data from the Registry. The multiple data exports were de-identified and provided to a team of analysts at RTI International Center for Newborn Screening, Ethics, and Disability Studies. This team cleaned the data, ran statistical analyses, and provided PPMD with all charts and graphs used in the report. The PPMD Registry team reviewed all analyses, determining which were most relevant to our community. With the volume of data collected over ten years, there remains additional analyses that PPMD is currently exploring.”

Ann adds, “Because families continue to join and update their account in The Duchenne Registry, they are strengthening the power of this 10-year network of patient-powered data that will be used to improve care for people living with Duchenne and increase understanding of the disorder. Families have become citizen scientists by contributing to real scientific research, without ever leaving their homes.”

The de-identified data in The Duchenne Registry has been used by researchers and sponsors to advance care and treatments for individuals with Duchenne. Over the past ten years, data has been exported and shared with researchers nearly 50 times, including multiple exports to the TREAT-NMD International Neuromuscular Registry. To date, eight publications have used data from The Duchenne Registry, and two additional publications are currently in press. Numerous posters and presentations at scientific meetings have referenced the Registry data. Visit the PPMD website to learn more about the publications.

In the past ten years, the Registry team has used the data to identify and connect individuals with Duchenne and Becker to over 60 actively recruiting clinical trials and even more non-interventional research studies. In addition, data from the Registry has been utilized by PPMD to identify community needs and priorities.

The data collected and compiled by this Registry belongs to The Duchenne Registry community. PPMD is the guardian of the information contained within the Registry. Only PPMD staff who are part of the core Registry team have access to the secure database that contains the personal medical information.

A look at the results

The Ten Year Registry Report is a summary of approximately 4000 registrants representing over 100 countries. To participate, a registrant must have a diagnosis of Duchenne or Becker muscular dystrophy. Participants in the Registry at the time the report was compiled include: 76% with Duchenne, 7% with Becker, 7% with Duchenne or Becker (diagnosis unclear), and 10% female carriers.

The 32-page report reveals a number of interesting data points PPMD believes will be important to researchers and industry partners focused on the development of Duchenne therapies. Some of those findings include:

What’s next for the Duchenne Registry?

PPMD recently announced a partnership with THREAD, a company specializing in remote/virtual patient research, to enhance the patient engagement and care management tools for the Registry.

Updates to the Registry platform are aimed at making it easier to navigate, more engaging for patients and families, and more convenient to access. The new interface will launch in Q1 2019 and will be primarily mobile app based (useable on both iOS and Android), with a web portal to help patients determine registry eligibility. Through the Registry app, patients and families will still have robust access to PPMD’s valuable patient education resources and news.

The history of the registry

The Duchenne Registry (formerly DuchenneConnect) began in 2007, when a group of thought leaders in the Duchenne and Becker muscular dystrophy community began discussing the need for a new kind of resource that would connect and serve the needs of the entire community. What they envisioned was a central hub that would bring together those living with Duchenne or Becker, along with their families and caregivers, to connect them with medical research, clinical care, clinical trials, and each other. At the same time, it would also be a resource for researchers and industries with an interest in Duchenne, allowing access to aggregate, de-identified data provided by patients and their families — information that could prove vital to advances in care and treatment. Today, the result of this endeavor is The Duchenne Registry, the largest, most comprehensive registry for Duchenne and Becker muscular dystrophy and female carriers.

Since 2011, The Duchenne Registry has been funded entirely by PPMD, and PPMD is the sole guardian of the Registry and its material. PPMD is deeply committed to the Registry to ensure that it is serving the needs of the entire Duchenne and Becker community.

To learn more about The Duchenne Registry, visit DuchenneRegistry.org.