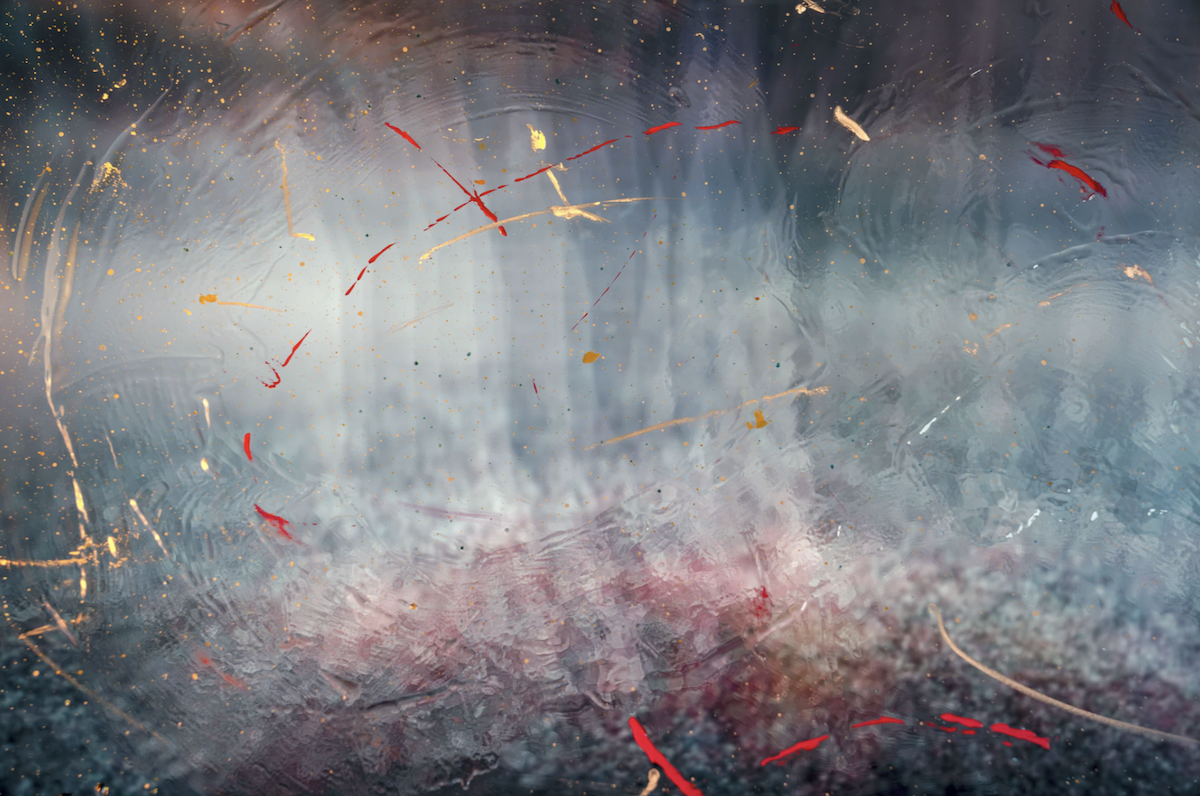 The VILTEPSO® (viltolarsen) Intravenous Infusion 250 mg was launched in Japan in May, this year. The NDA for viltolarsen is also being reviewed under an accelerated approval pathway in the U.S. The clinical study in the US is being conducted by NS Pharma, a wholly owned subsidiary of Nippon Shinyaku.

The Orphan Drug Designation by EC is issued to drugs which are intended for diseases which affect fewer than 5 in 10,000 people in European Union (EU), and are life-threatening or chronically debilitating. If approved, the designation provides for a ten-year marketing exclusivity period. Viltolarsen also received various designations by the Ministry of Health, Labour and Welfare (MHLW) in Japan and by the FDA in the U.S.

This is the first designation for viltolarsen in the EU. Nippon Shinyaku’s mission is to develop treatments for intractable and rare diseases, and offer new options for patients suffering from DMD worldwide.