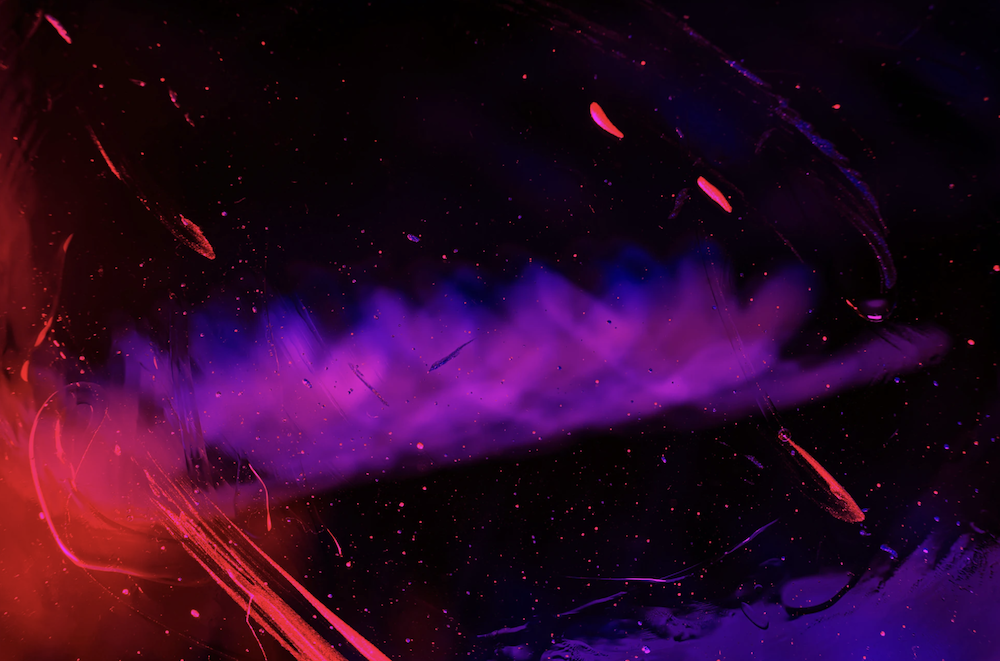 Santhera announced today that the EMA’s CHMP has granted a requested extension of the clock-stop in the regulatory procedure for its conditional marketing authorization (CMA) application for Puldysa® (idebenone) in Duchenne muscular dystrophy (DMD). During this clock-stop, Santhera is evaluating the potential of conducting an interim analysis to test for so-called overwhelming efficacy of its SIDEROS study with a view of including the data in the review procedure and potentially completing the trial early.

A positive early completion of the SIDEROS study would allow acceleration of subsequent regulatory filings in the US and Europe by approximately one year. Santhera recently communicated that it has completed enrollment into its SIDEROS study. SIDEROS is a double-blind randomized placebo-controlled Phase 3 study evaluating the efficacy of idebenone in delaying the loss of respiratory function in patients with DMD using concomitant glucocorticoids.

The company will host a conference call June 2 at 13:00 CEST / 12:00 BST / 07:00 EDT. Dario Eklund, CEO of Santhera, will discuss this update. Participants are invited to call one of the following numbers 10-15 minutes before the conference call starts (no dial-in code is required).

DELOS is a Phase 3, double-blind, placebo-controlled 52-week study which randomized 64 patients, not taking concomitant glucocorticoids, to receive either idebenone (900 mg/day) or matching placebo. The study met its primary endpoint, the change from baseline in peak expiratory flow (PEF) expressed as percent of predicted, which demonstrated that idebenone can slow the loss of respiratory function and reduces the risk of bronchopulmonary adverse events. Supportive data for idebenone were shown in the Phase 2 double-blind, placebo-controlled DELPHI study and its 2-year open-label extension study (DELPHI-E).

SYROS is a prospectively planned, retrospective collection of long-term respiratory function data from 18 patients who completed the DELOS study and subsequently received idebenone (900 mg/day) under Expanded Access Programs (EAPs). The SYROS study showed that the previously observed beneficial effect of idebenone in reducing the rate of respiratory function decline was maintained for up to six years during treatment.

SIDEROS, the largest currently ongoing clinical trial in DMD, is a double-blind randomized placebo-controlled Phase 3 study evaluating the efficacy of idebenone (900 mg/day) in delaying the loss of respiratory function in DMD patients using concomitant glucocorticoids. The trial is fully enrolled and an assessment of the potential of conducting an interim analysis by the independent Data and Safety Monitoring Board (DSMB) to test for overwhelming efficacy with a view of potentially completing the trial early is ongoing.